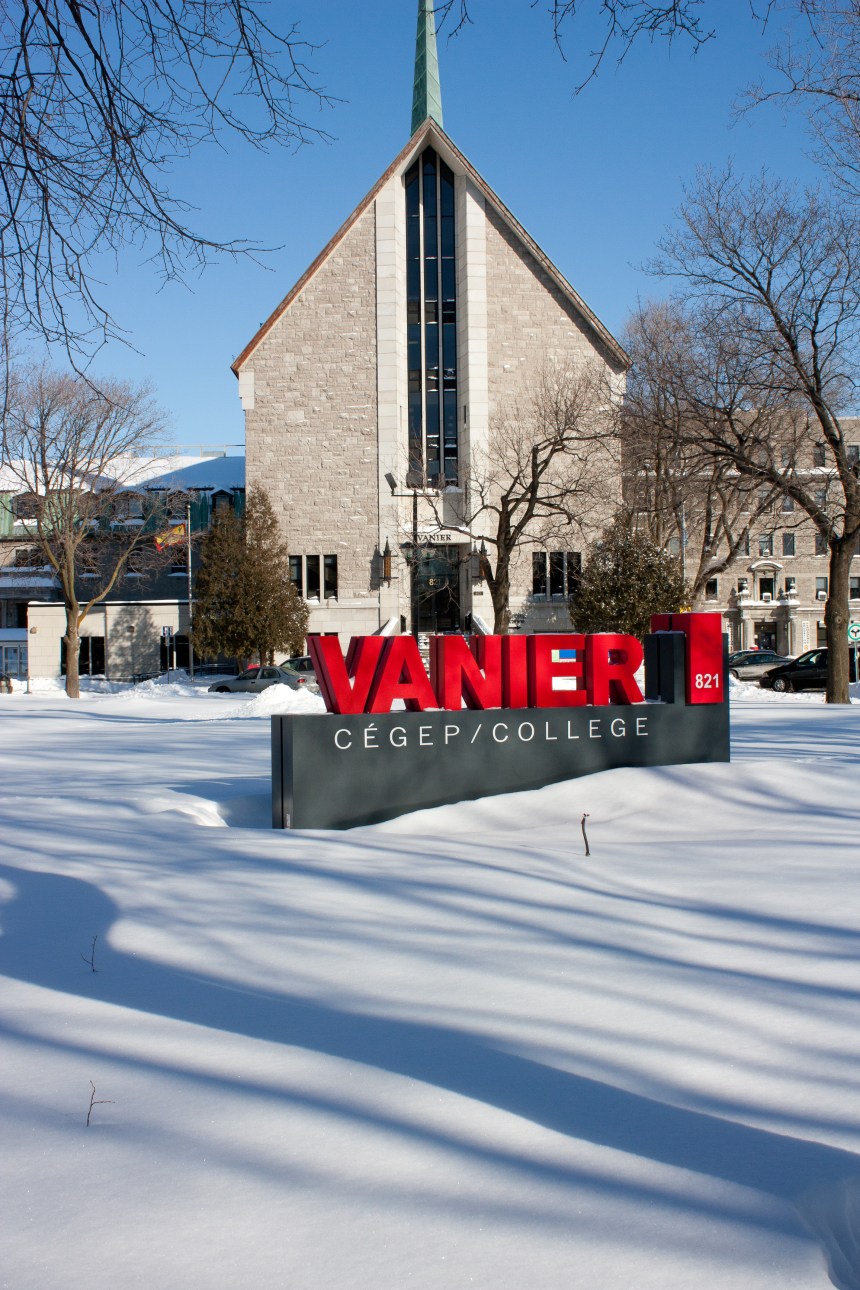 Everyone deserves a private space sometimes. For students and staff at Vanier College who don’t always fall into traditional male and female gender binaries, the sanctity of a washroom will be more accessible when the college inaugurates 12 gender neutral bathrooms on Wednesday.

The single-stall bathrooms are a project that has been in the works for over a year-and-a-half. “People started saying that we have more and more students expressing this need, and standing up about it,” said Jacky Lavallée, an anthropology teacher at Vanier who served on the work group for the new facilities.

The work for Vallée was largely educational. “A lot of people wouldn’t understand why there was a need for this,” said Vallée. “Sometimes people have a lot of anxiety and need to go somewhere and cry, or inject medication . . . sometimes someone just needs privacy,” he explained.

The new washrooms at Vanier are for anyone to use, something that is very important according to Gender Creative Kids, a resource organization for children who are gender non-conforming, based in Montreal. “It’s a great initiative as long as you’re not segregating anyone, saying that they have to use that washroom,” said the group’s president, Akiko Asano.

The need for a private public space for everyone is important, Asano explained. “Some people do not identify as either on or the other gender, so I think the choice has to be to the child, person or student what washroom they would like to use. It’s positive. They should be able to use whichever washroom they feel safer in.”

“If you want to be alone in a washroom then there should always be that possibility in any school,” she explained. “Whatever gender you express, there should be a space for that as well. It’s not just transgender people that need privacy.”

The number of transgender students at Vanier is unclear, according to Vallée. “It’s hard to give numbers to that because a lot of students aren’t so outspoken,” he said. “In my mind, for everyone that speaks up there are a dozen or so who don’t, who are trying to survive.”

So far, there has been no opposition to the washrooms. Vanier is not the only cegep that has made this move. Cegep de Vieux Montréal has one gender neutral washroom per floor, Dawson College has at least one, and cegep de Saint-Laurent has approved a request from the student association for a gender neutral washroom.