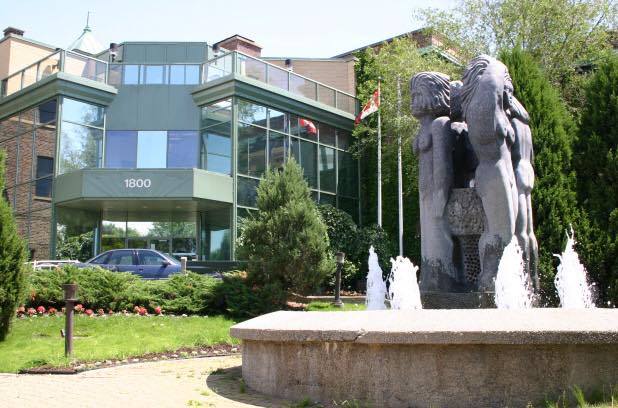 A blue collar worker in Lachine has been reinstated after three weeks of suspension without pay for applauding the Orlando tragedy, where a gunman opened fire in a gay club in Florida on June 12, killing 49 people.

Before reinstating the employee, the borough worked with the SPVM and the anti-radicalization centre. After studying his file and meeting with him, tit was concluded that the transgression was not criminal.

“If it had been a criminal act, there would have been much more serious consequences . . . but he is allowed to go back to work and continue to earn a living,” said spokesperson for Lachine, Serge Simard.

There were no conditions to the seasonal employee’s return. The auxiliary worker, in service since 2012, was suspended on June 17. He returned to work July 9.

“It was an incident that was out of the ordinary . . . We have a policy of respect already in place. If an employee goes against it, there are consequences,” said Simard.